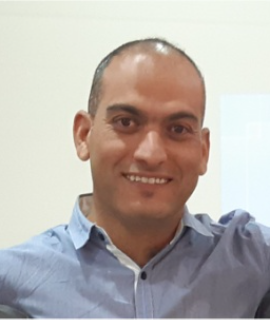 Livestock constitute habitual hosts and carriers for several infectious pathogens which may represent a serious public health concern and lead to a wide economic losses. Camels are increasingly the subject of several scientific investigations, showing that they are receptive and carriers of several zoonotic pathogens. An appraisal is also given of the relative public health importance of these infections according to One Health concept. Microscopic, serologic and molecular findings are appropriately generated in order to exploit epidemiological data, and phylogeographic specificities associated to bacterial and viral vector-borne infections. Indeed, camels and their ticks harbour similar species and genotypes of pathogenic bacteria and virus commonly identified in other animals, e.g., Anaplasma spp. Rickettsia spp., Borrelia spp., Coxiella burnetii, Bartonella spp., rift valley fever Phlebovirus, and The Crimean-Congo hemorrhagic fever Nairovirus. This evidence suggests an epidemiological role of camels in the spread of these pathogens in their natural habitats. However, these infections are commonly asymptomatic in camels resulting in underestimation of the impact of these infections. Furthermore, camels have recently been proven to have their own specific unclassified bacterial strains, such as Candidatus Anaplasma camelii and Candidatus Bartonella camelii, implying that possible interactions may lead to the emergence of pathogenic and zoonotic bacteria. In camel-rearing areas of the world, spatial and temporal spread of these infections, due to climatic and ecological changes and human activities such as development projects and urbanization, is expected. Hence the data presented herein provides a basis for strategic frameworks for the research and the development of novel diagnosis and control strategies worldwide, which are needed to protect camels, other livestock, and people in contact with dromedaries from threats that arthropod-borne pathogens can pose.