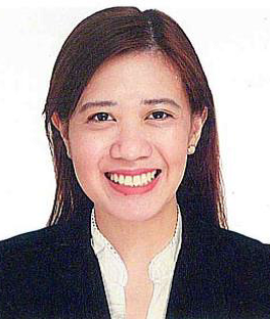 Title : Prevalence, clinical features and outcomes of hepatitis b and hepatitis c co-infections among HIV-positive adults in a philippine tertiary hospital from january 2015 to december 2019

Dr. Maria Luisa R. Maranan studied Bachelor of Science in Biology (Major in Zoology) at the University of the Philippines Los Baňos. She earned her Medical degree from the University of the East Ramon Magsaysay Memorial Medical Center and finished her Internal Medicine residency training at The Medical City, Philippines. After graduating from fellowship training at San Lazaro Hospital, she is currently an Adult Infectious Disease Specialist practicing in Laguna, Philippines.